Despite its long military connections, the small city of Brecon in Wales has had no memorial to the 1982 Falkland Islands war. This has now been rectified with the dedication of a memorial stone and bench on 30 September 2017 at a ceremony well attended by veterans of the conflict and by the Lord Mayor of Cardiff, the Mayor of Brecon and the MP for the constituency.  Surplus funds raised for the project have been made available for the erection of a similar memorial in Ross-on-Wye.

A service was held in the Peace Gardens, Brecon on Saturday, 30 September 2017 to dedicate a war memorial and bench commemorating the 255 British servicemen and three Falkland Islander civilians who lost their lives during the 1982 Falklands conflict. The Lord Mayor of Cardiff, the Rt. Hon. Cllr. Bob Derbyshire, attended; the service was led by Major Rev. Robin Richardson; and bible readings were delivered by Mr Chris Davies MP (Brecon & Radnorshire) and by the Mayor of Brecon, Cllr. Ieuan Williams. The memorial bench was unveiled by Mr J Blair of the Royal British Legion (Brecon Branch) and the stone by Mr Alan Huckle, former Governor of the Falkland Islands (2006-10) and chairman of the Falkland Islands Association. The Chairman of the South Atlantic Medal Association SAMA82, Mr Gordon Mather, was also present with colleagues from SAMA82 (Wales). There was a reception in the Guildhall after the ceremony.

The memorial stone was from a local Welsh quarry near Builth Wells and the plaque was handcrafted from Welsh slate. The project was led by Mrs Jules Hore JP, a 1982 veteran who served in the Queen Alexandra Nursing Corps (16th Field Ambulance), and her husband, Drew Hore, formerly of the 6th battalion Light Infantry. Funds were raised in part from the Falklands 35th anniversary ‘Ride of Respect’ in which some 600 motorcyclists rode from Brecon to Cardiff on 18 June 2017 carrying the wreath of metal poppies which was laid at a service attended by the First Minister of Wales, Mr Carwyn Jones.

Brecon has a strong connection to the 1982 Falklands conflict since the 5th Brigade, which included a battalion of the Welsh Guards and the Gurkha Rifles, centred its pre-combat training in the area. There is also a close connection with the Parachute Regiment and the SAS. Thirty-six Welsh men were killed in the Falklands in 1982, mainly from the Welsh Guards and the SAS. The Gurkhas lost one man. Overall, 777 British Service personnel were wounded in action during the conflict and many in the Task Force have since suffered from post-traumatic stress disorders; according to SAMA82 records, some 250 Falklands veterans have since taken their own lives. The erection of these memorials helps to keep memories of their sacrifice alive. 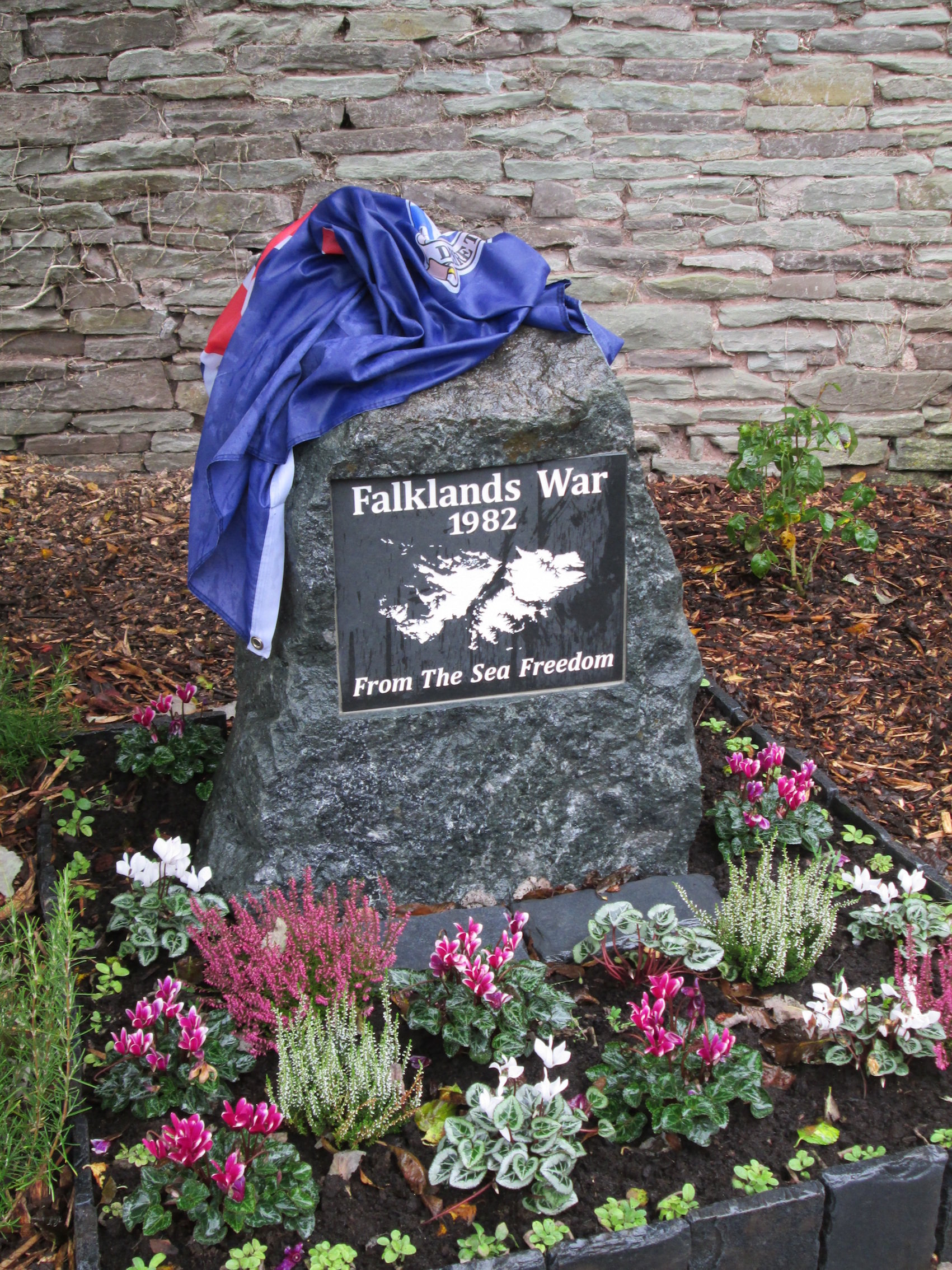 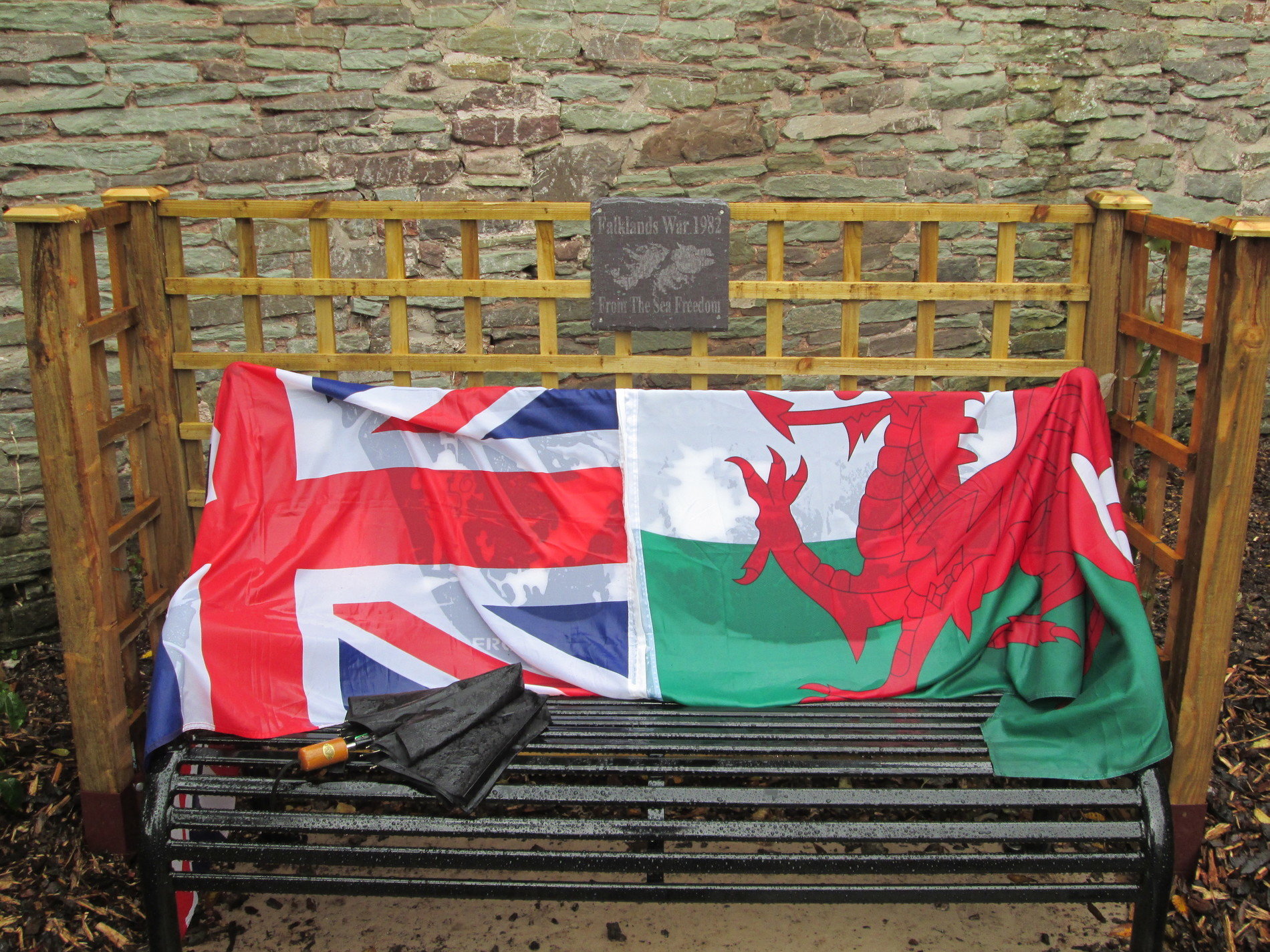 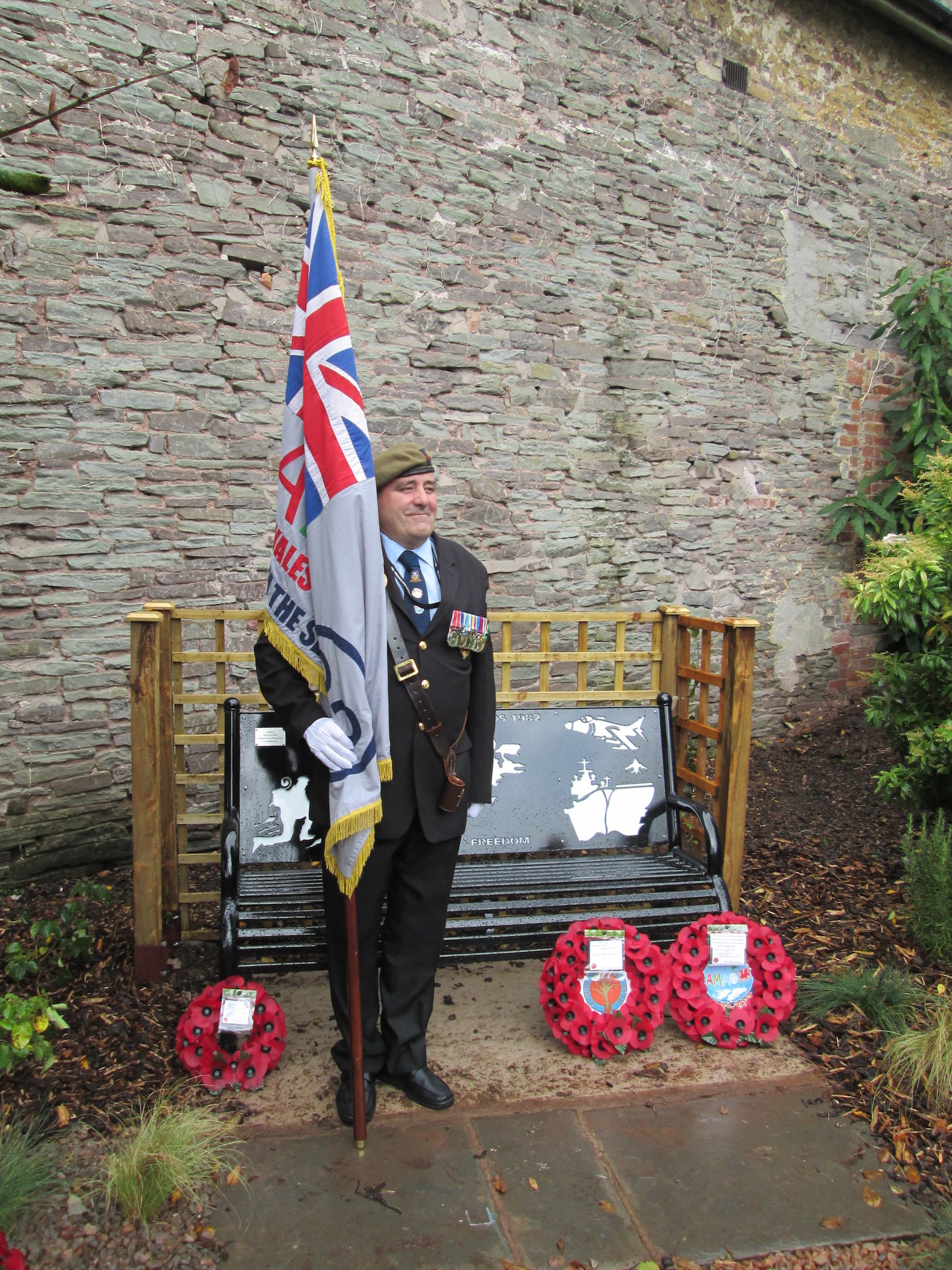 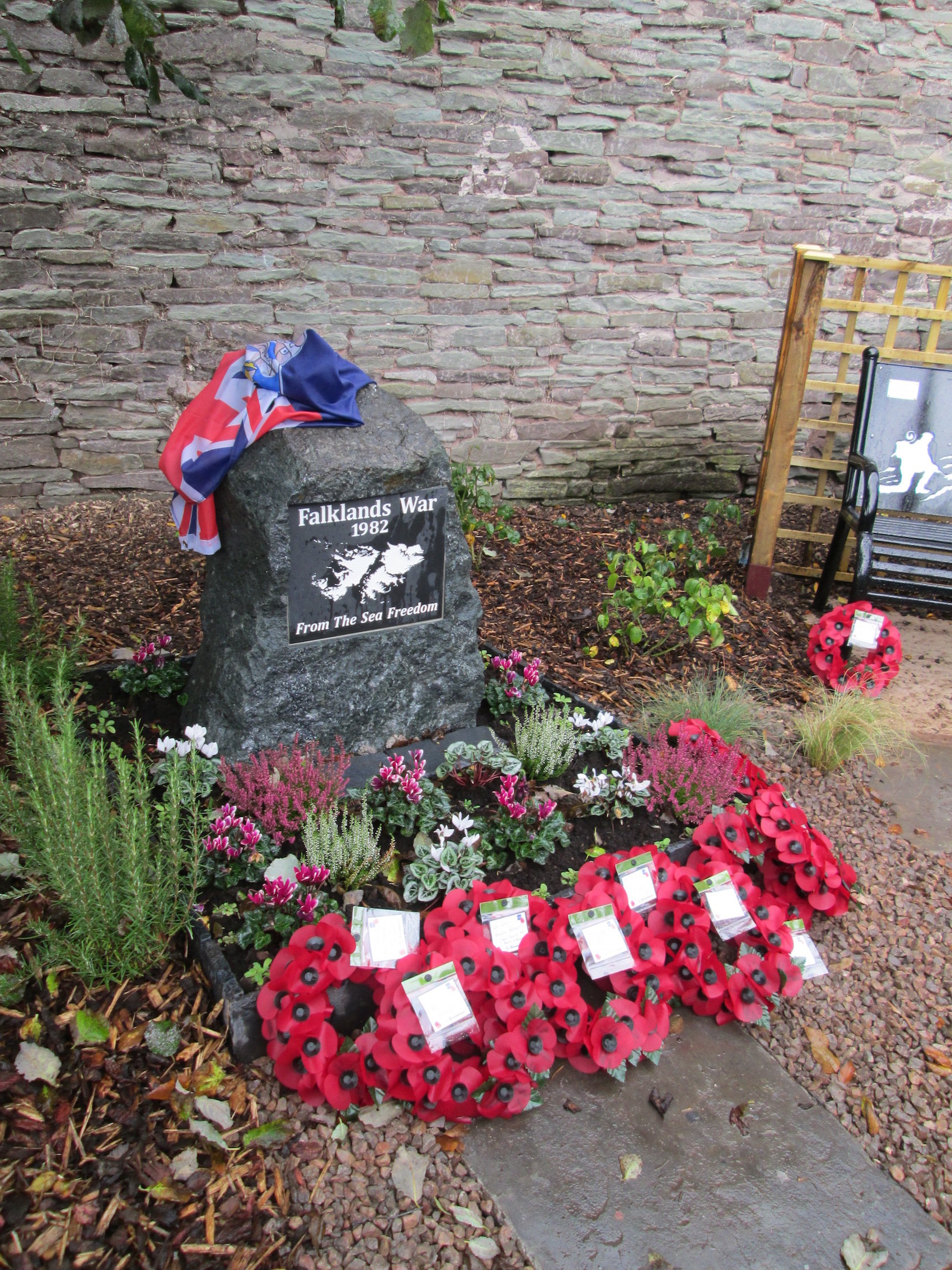