"UK responds robustly to Argentina's statement on the Falklands in the UN Security Council open debate on 6 August 2013.

Predictably, President Kirchner raised the Falklands in Argentina's national statement, calling on the UK to engage in bilateral discussions in accordance with past UN General Assembly resolutions. She also called for the reform of the UN Security Council and for an end to the power of veto.

The UK Permanent Representative to the UN, Sir Mark Lyall Grant, responded robustly. In a formal statement, he said that: 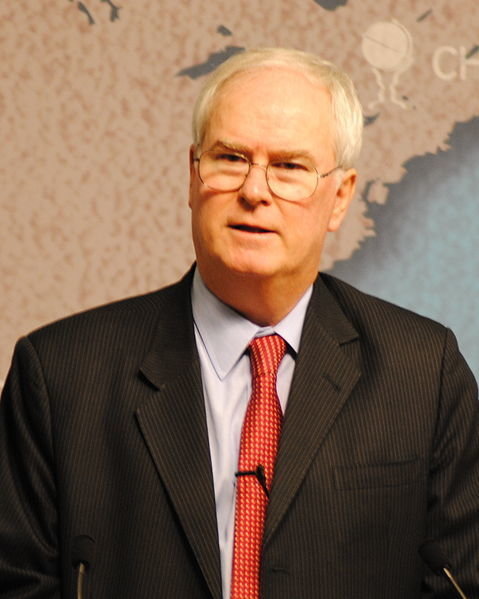 "The United Kingdom does not accept that Argentina has any legitimate claim to sovereignty over the Falkland Islands. The historical facts are quite clear. The United Kingdom has administered the Falkland Islands peacefully and effectively for more than 180 years. In 1850, by ratifying the bilateral Convention on Settlement of Existing Differences, Argentina acknowledge that there was no territorial dispute between the two countries.

He went on to say that:

"The United Kingdom also attaches great importance to this principle [the principle of self-determination], which is enshrined in the Charter of the United Nations. In March of this year, the people of the Falkland Islands exercised their right of self-determination in a referendum which established overwhelmingly their wish to remain an Overseas Territory of the United Kingdom."

Rebutting a claim by Uruguay that the oil exploration activities being conducted in Falkland Islands waters were an 'illegitimate' and 'unilateral' act contrary to UN General Assembly resolutions, Sir Mark said that: