On 16th June, The Chair and the Hon Secretary plus other members of the FIA executive Committee joined over 650 veterans and bereaved families gathered at the Falkland Islands Memorial Chapel at Pangbourne to commemorate the 37th Anniversary of the British Forces’ Liberation of the Falklands Islands in 1982.

It was certainly a day to remember tempered only by slightly chilly weather. But the rain, for the most part, stayed away. The story of the day was the largest ever reunion gathering of sixty three Foxtrot 4 HMS Fearless veterans and families who joined the gathering to remember their own KIA: C/Sgt Brian Johnston QMG RM, MEA1 AS Jesse James; Sgt Ron J Rotheram RM, LME (M,) David ‘Dusty ‘ Miller; Marine R Rob D Griffin, and Marine A John ‘Jimmy’ Rundle. Their Commanding Officer, (now) Rear Admiral Jeremy Larken DSO led the Act of Remembrance during the Service, and Lessons were read eloquently by Sukey Cameron MBE and Jane Mellor, sister of Captain John Hamilton MC SAS/Green Howards in 1982. The visiting ‘Preacher’ was the Venerable Air Vice Marshal John Ellis QHC RAF who inspired the congregation with his insight into the loss sustained by so many during the Falklands War. The visiting Band was, perhaps appropriately, that of the Royal Air Force Regiment who were an excellent accompaniment to Pangbourne’s Choir and Chamber Choir.

Numbers having exceeded the maximum Chapel seating for 600, the Service was streamed live to a further congregation of 60+ in the College’s new and very smart recital hall, which, according to those present, worked effectively.

"Our policy never to turn anyone away from this Chapel Service has been truly tested this year when we realised that bookings numbered well over 600! We are therefore truly grateful to the College for offering us their new recital hall facility in which a large number of guests were able to watch and listen to the Service, albeit from a distance”. He went on to say:

"It is a great honour to have the First Sea Lord and his Lady with us again, just before his retirement, and we are also honoured by the attendance of many of the distinguished Generals who played significant roles in the events of the Falklands War. I also pay particular tribute to Sukey Cameron MBE, here with her husband Howard, before she retires from the Falklands Government later this year. We are indebted to Sukey for all the help and support that she, the Government and generous hearted people of the Falkland Islands have afforded to our Chapel over many years. And, of course, we applaud the attendance of absolutely everyone here who has turned out to remember those who paid the ultimate price in the Falklands in 1982.”

The FIA Executive Committee would like to extend special thanks to Ms Angela Perry, the Trustees of the FMCT and the staff and students of Pangbourne College for organising such a moving and memorable event. 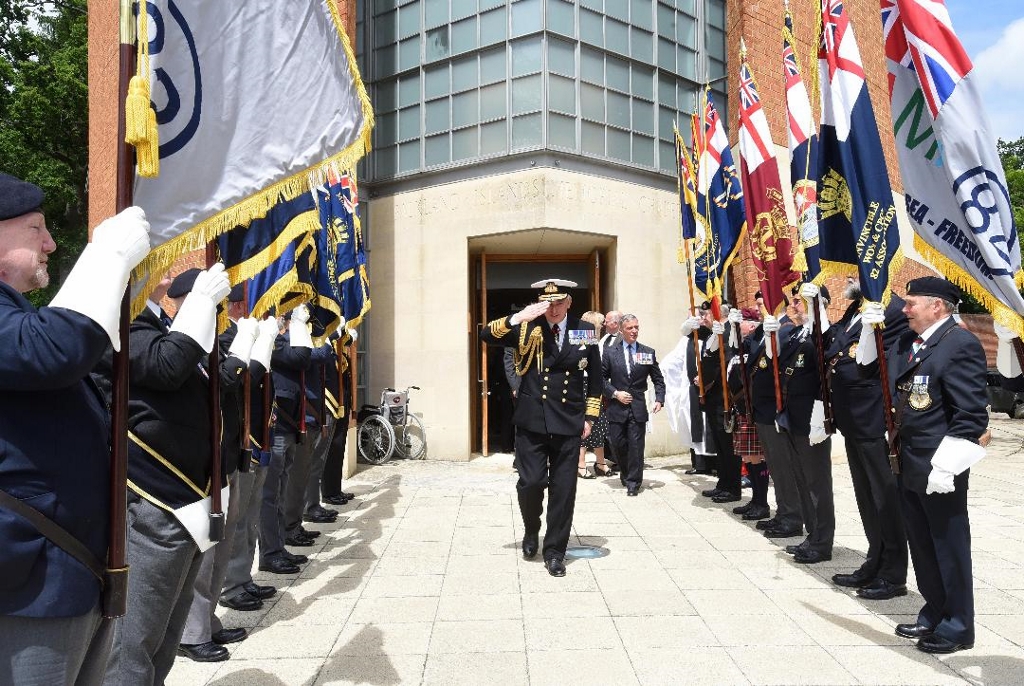 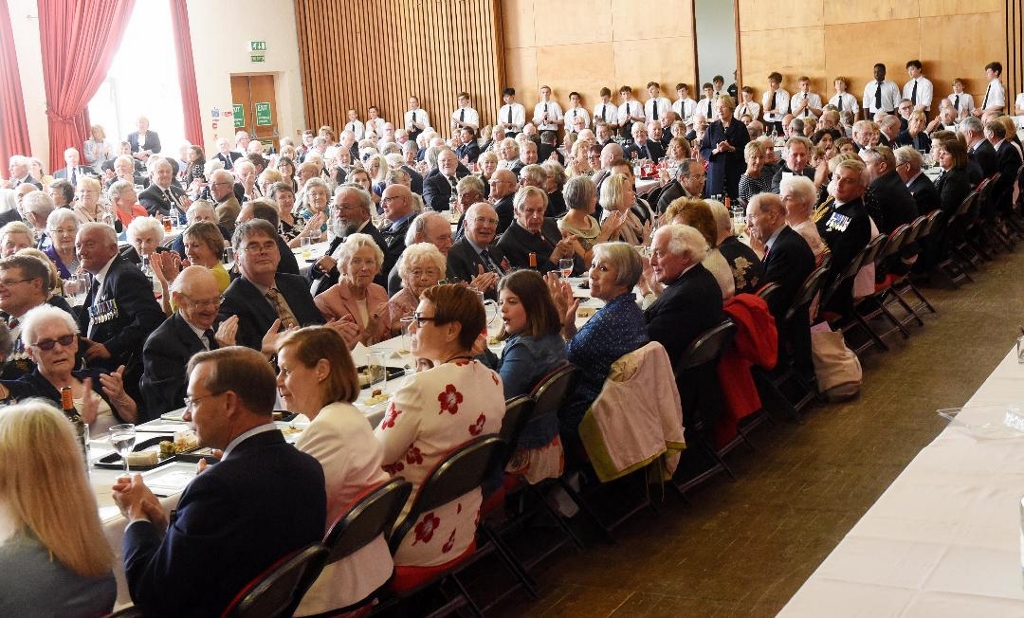 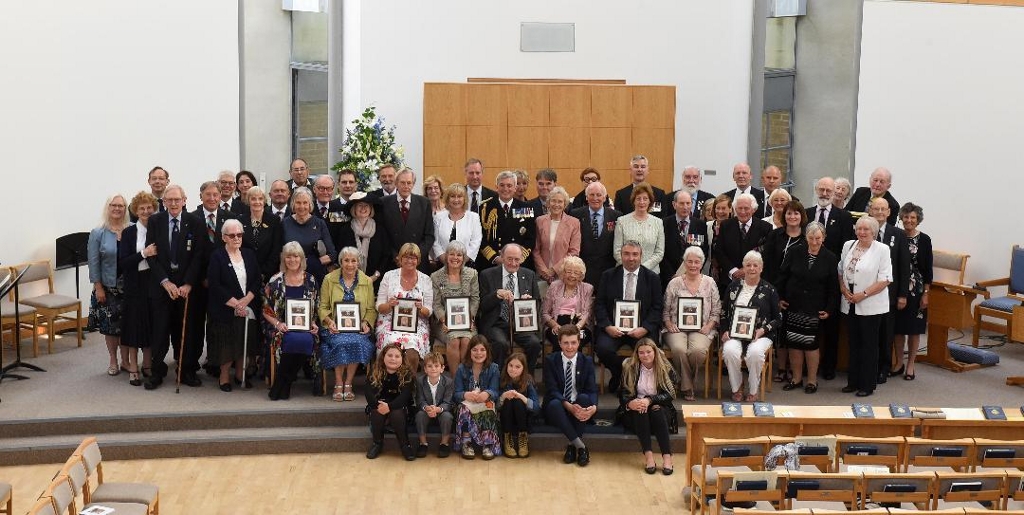 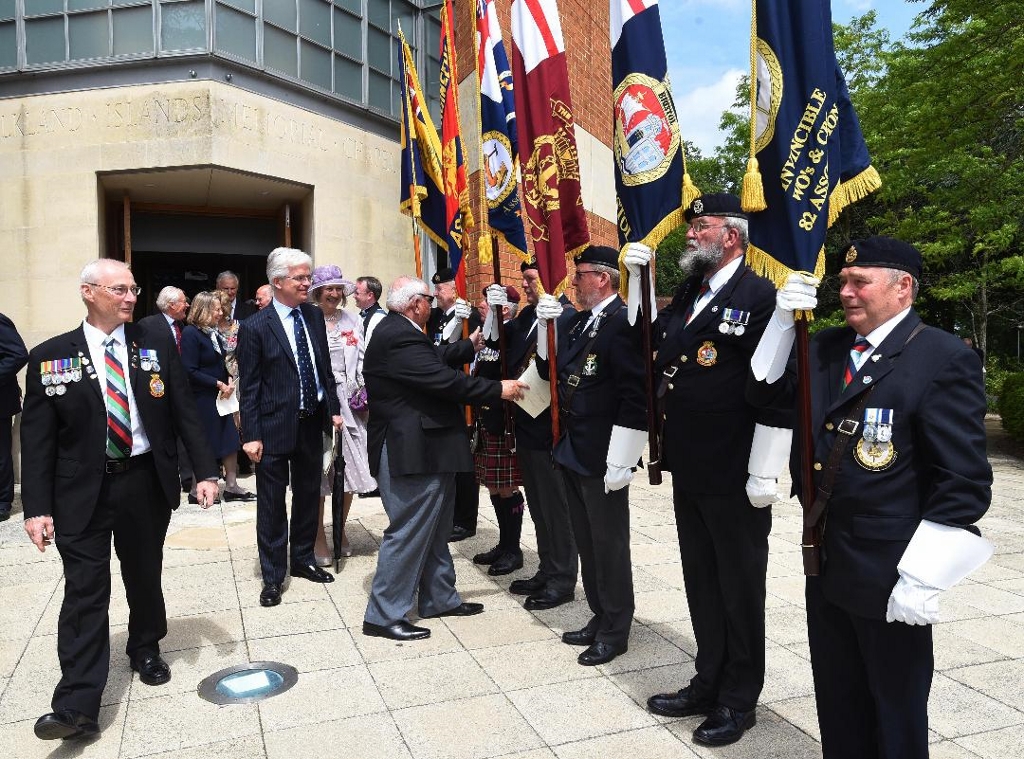