Islanders in Britain, their friends and supporters, politicians, and veterans of the 1982 war of liberation were there. Guests included the Rt. Hon. Mark Lancaster MP, Minister of State for the Armed Forces; Robin Walker MP, Parliamentary Under-Secretary of State for Exiting the European Union; All-Party Falkland Islands Parliamentary Group Secretary Mr. Andrew Rosindell MP and Co-Chair Baroness Gloria Hooper; and Admiral Lord West who commanded HMS ARDENT in the 1982 war.

The Hon Roger Edwards MLA delivered the key-note speech, outlining another successful year in the Falklands, and plans for the future.

He remembered those who fell in 1982 to uphold Falkland Islanders’ right to self-determination and outlined how Islanders are continuing to ensure that their sacrifice had not been in vain.

He reported that the Legislative Assembly continued to strengthen and deepen the core industries of fishing, agriculture and tourism and outlined ambitious plans for the future. These include a new power station, development of a new port facility, improvements to the passenger terminal at Mount Pleasant Airport, a new vulnerable persons unit, and expansion of the hospital.

Tourism, he said, had had a successful season, with an all-time record for visitors landing from cruise ships - 62,500 arrivals. Two new Islander aircraft had been ordered to cope with increased demand. Agriculture had done well thanks to a combination of favourable market conditions and an improved Falklands wool quality. In fisheries the Loligo squid season had yielded the highest catch since 1995, but the Illex squid had been relatively poor throughout the South Atlantic. On hydrocarbons, he reported a constructive relationship with Premier Oil and a responsible and measured approach in the support of this new industry - ensuring that the regulatory and legislative frameworks are in place to support the investment needed, while safeguarding the environment, economy and control over Falklands resources.

Over Brexit he reported that the Falklands were working closely with UK ministers. He said that the interest and support from Parliamentarians from all parties was appreciated, but that the future trading relationship with the EU27 is still uncertain.

He reported progress with the implementation of the September 2016 Agreement with Argentina. The DNA identification of unknown Argentine soldiers is now nearly complete. An agreement has also been reached for a second flight between Sao Paulo and the Islands. Progress had been made in fishery conservation, with two meetings of the scientific sub-committee of the South Atlantic Fisheries Commission. He welcomed these developments and the more pragmatic policies of the Macri administration, but noted that more extreme Kirchner era policies such as sanctions over shipping and oil had still to be lifted. He said Islanders were grateful for assurances from the UK Government that as long as the people of the Falklands wish to remain part of the UK family, sovereignty is not up for debate.

MLA Edwards ended with a tribute to Falkland Island Representative, Sukey Cameron, on her retirement later this year, for her decades of outstanding commitment and service to the Falklands. This was greeted with universal applause. And this applause was repeated after her own farewell address.

Finally, Mr. John Duncan, Chairman of the Falkland Islands Association, read out a message from Her Majesty and proposed the loyal toast. 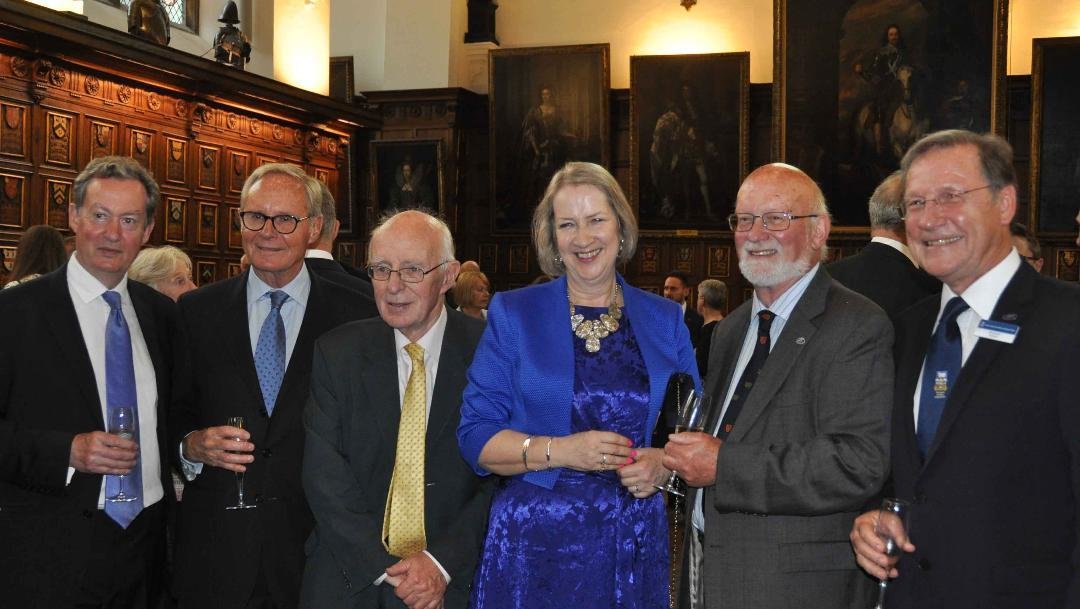 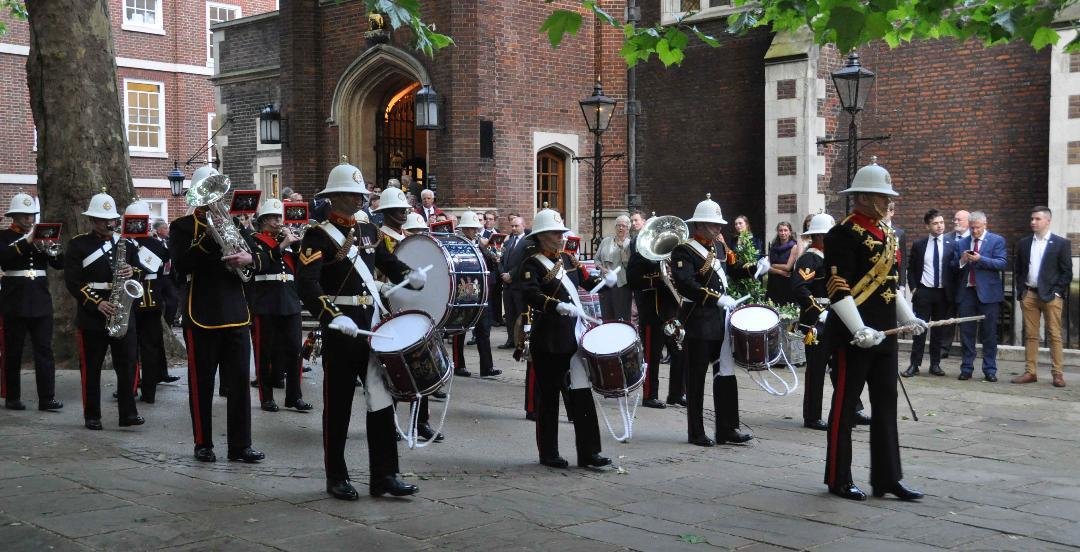