Academic and Other Posts

‘Reflect on Things Past – The Memoirs of Peter Carington’: Collins 1988 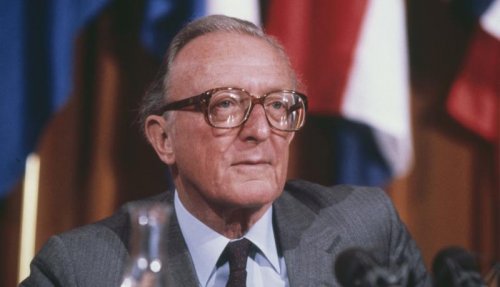