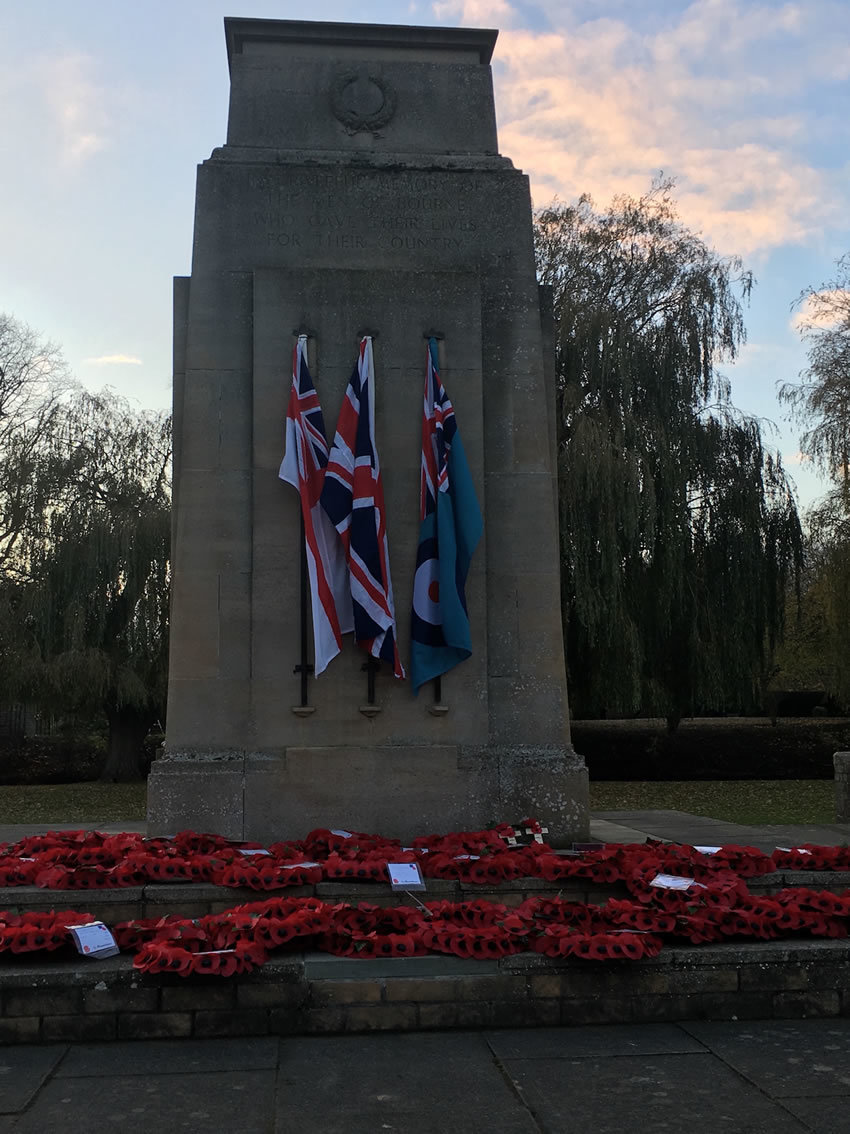 Alan Huckle, FIA Chairman, attended the start of the Poppy Appeal in Brecon, Wales on 30 October organised by the Brecon Branch of the Royal British Legion with the support of SAMA 82.

Alan also laid wreaths on behalf of the FIA at Old Radnor, Powys and In Kington, Herefordshire.

Another Falkland Islands Association wreath was laid by Mr Ralph Wilson in St Peter's Church, Hartshead, West Yorkshire; this was reported in the Spenborough Guardian.

Sally Bennett is the daughter of the current CBF, Brigadier Baz Bennett, and attends Sedbergh School in Cumbria. At their Remembrance Sunday service she laid a wreath on behalf of the FIA. The Chaplain of Sedbergh is a previous Rector of the Falkland Islands, Paul Sweeting, and Sally laid the wreath at his invitation. During the week leading up to the service he spoke to the School in an assembly about the conflict in the Islands in 1982 and the impact on peoples’ lives.

On Remembrance Sunday St Mary The Virgin, Greenham held its annual service. By kind permission of Reverend David McLeod, John Hatchman, a descendant of the Falklands, laid a wreath on behalf of the Falkland Islands Association to mark the 35th Anniversary of the Falklands Conflict.

In Peterborough a wreath was laid by Mrs Doreen Roberts, Deputy Mayoress on behalf of the FIA. There was also a wreath laid at the Barnack Memorial, where Lt Cmdr John Eyton-Jones was added to the Memorial after the 1982 Conflict. 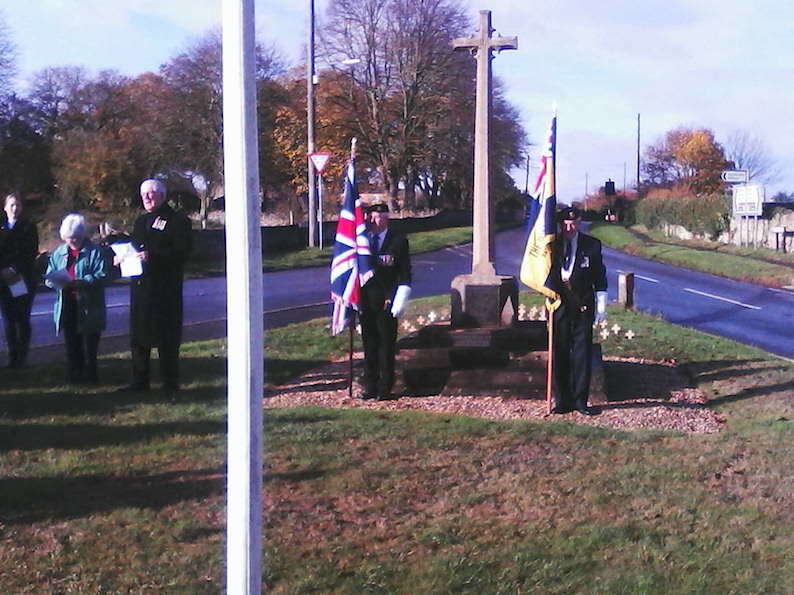 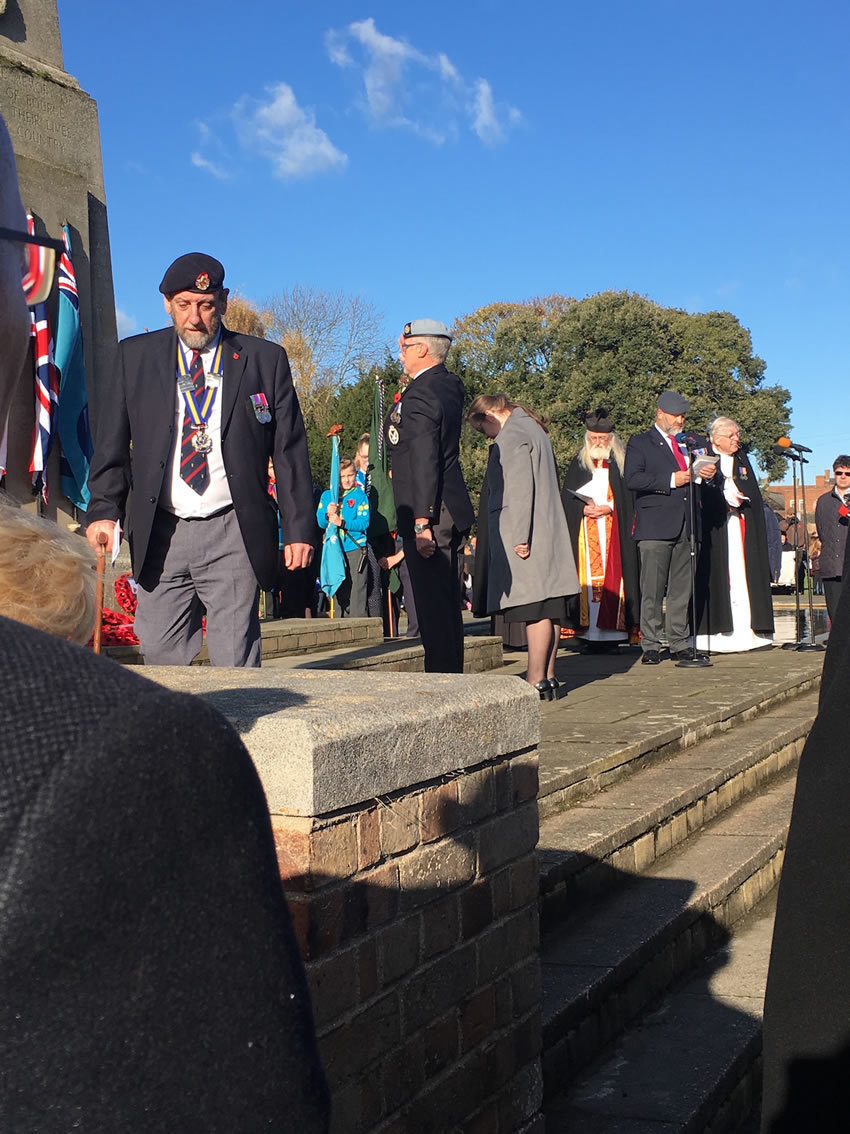 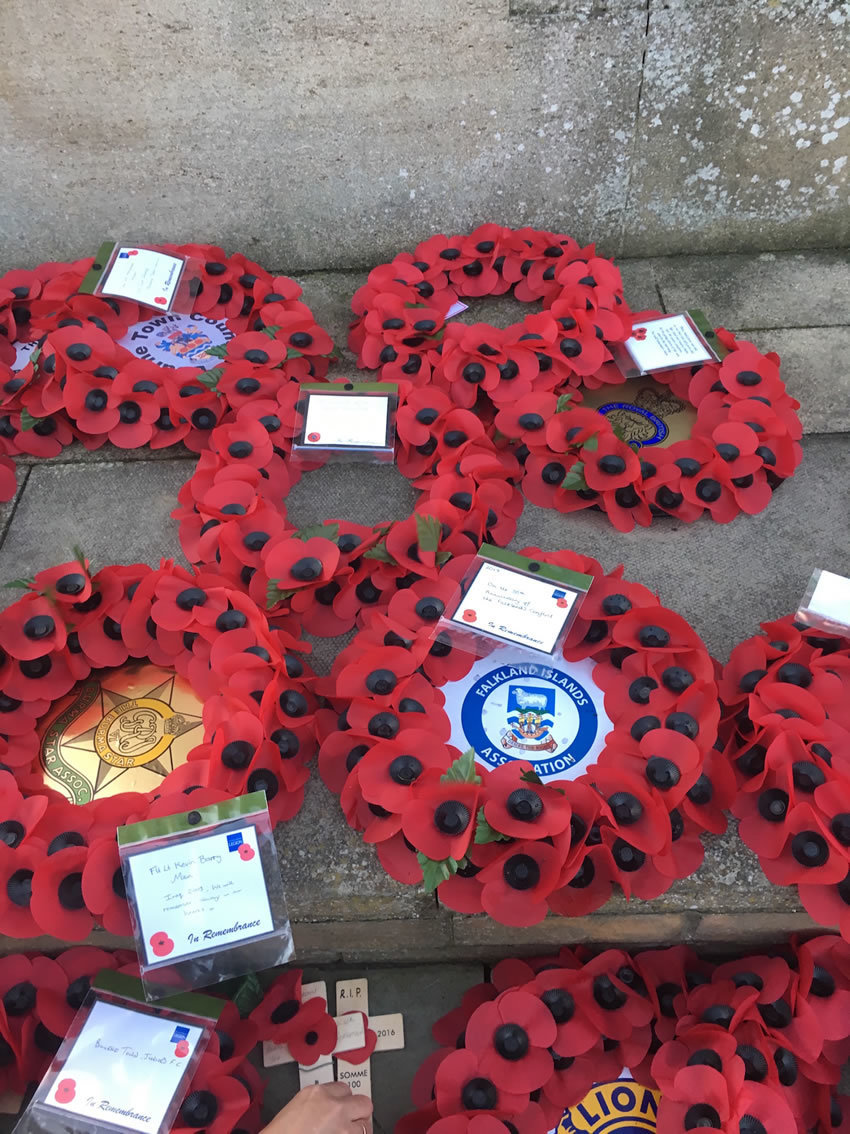 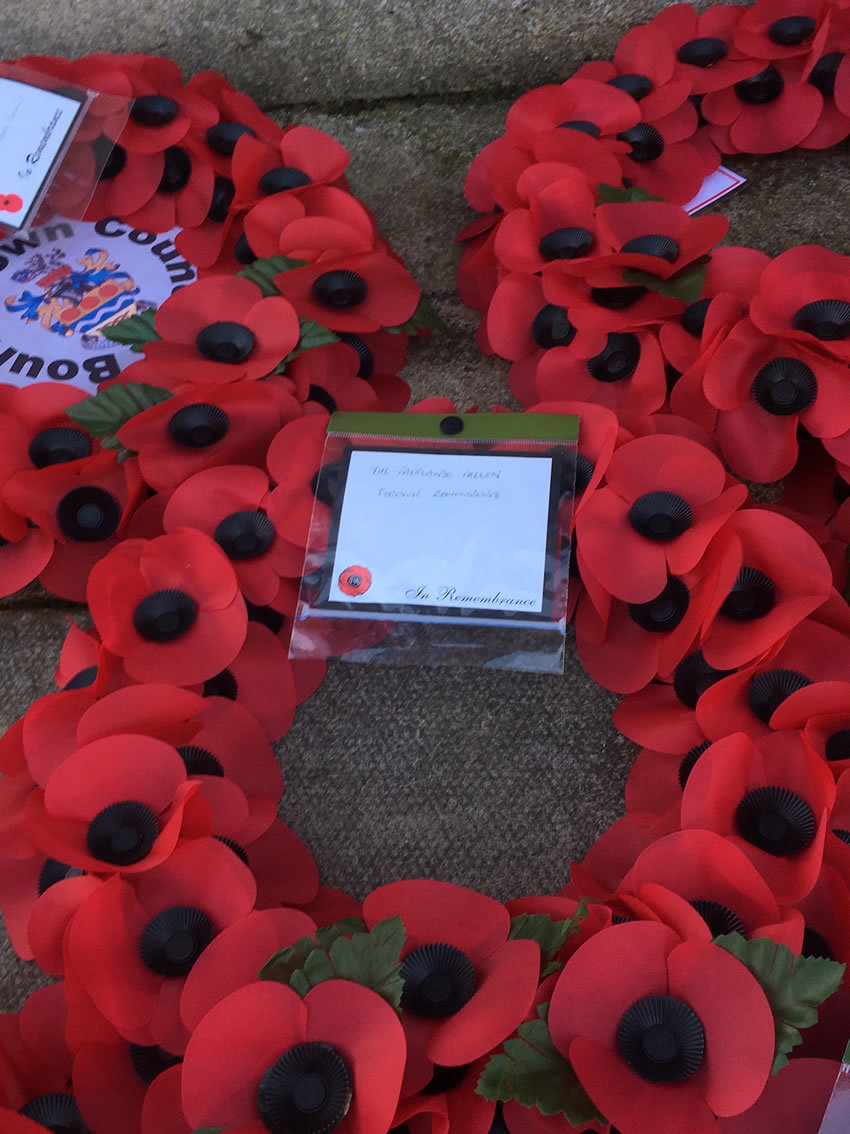