The occasion was well attended by Falkland Islanders and friends of the Falklands. The Minister of State for the Armed Forces, Ms. Penny Mordaunt MP attended as did several parliamentarians, including Andrew Rosindell MP and Baroness Hooper. The military and 1982 veterans were well represented with Air Chief Marshall Sir Peter Squire, Commodore Mike Clapp and Major General Julian Thompson, who took the salute of the band of the Grenadier Guards, in attendance. Several former Governors were also present, including David Tatham (1992-6), Richard Ralph (1996-9), Donald Lamont (1992-2002), Alan Huckle (2006-10), and Nigel Heywood (2010-14).

The key-note address was given by the Hon. Jan Cheek, member of the Falkland Islands’ Legislative Assembly (MLA) and the Loyal Toast was proposed by Alan Huckle, Chairman of the Falkland Islands Association. The Loyal Greetings, traditionally sent for the occasion, recognised the Queen’s 90th birthday and her steadfast service as our longest serving monarch with gratitude and respect.

The reception is traditionally organised on a day close to the anniversary of the liberation of the Falkland Islands from illegal Argentine military occupation by British forces on 14 June 1982 but the reception has a longer history. The first such reception was held in 1974 as a means of generating support for the Falkland Islanders’ cause at a time when the British Government seemed less certain in their defence. The Falkland Islands Association works to support the Islanders’ right to self-determination and members have therefore always been able to attend this prestigious event. 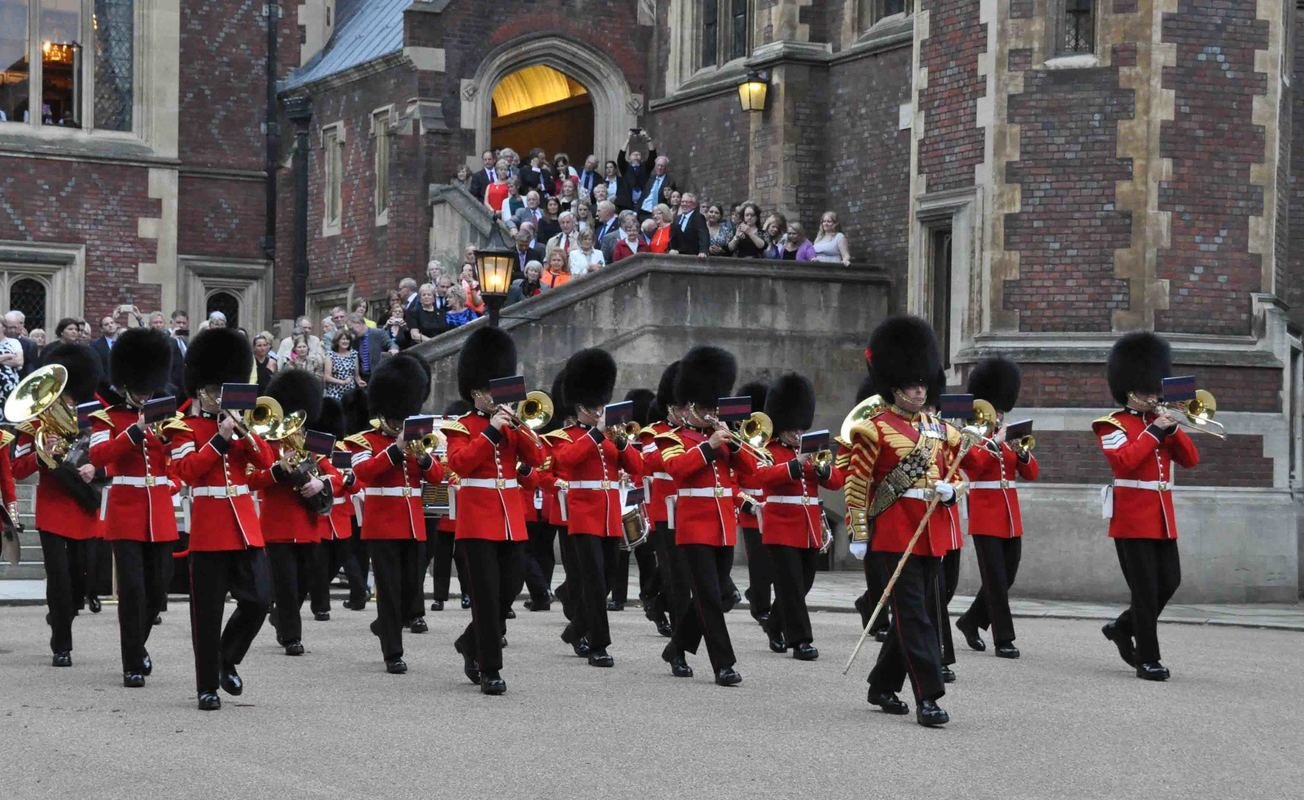